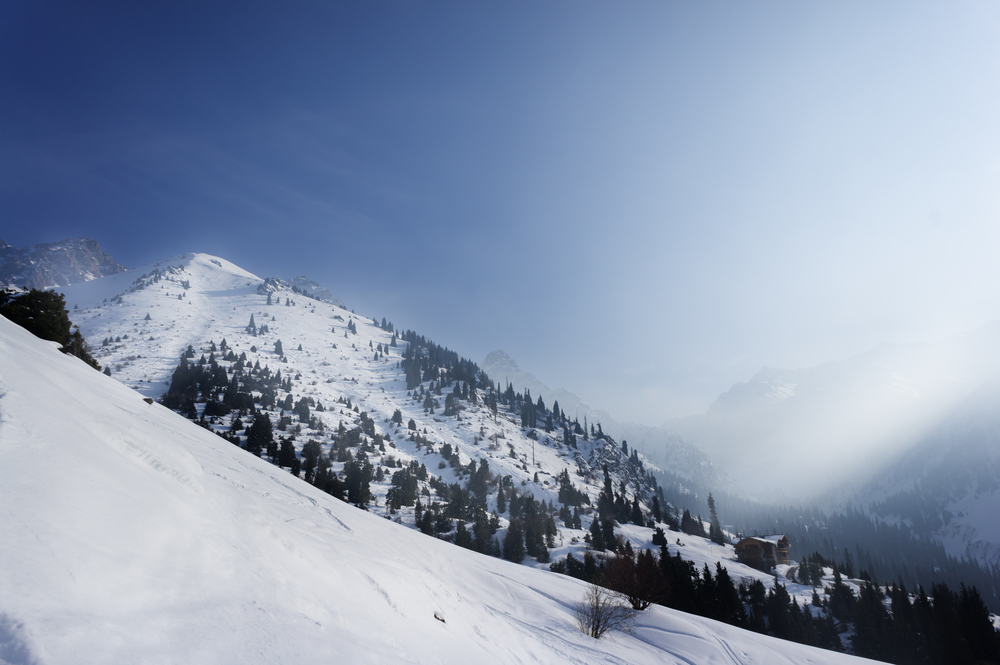 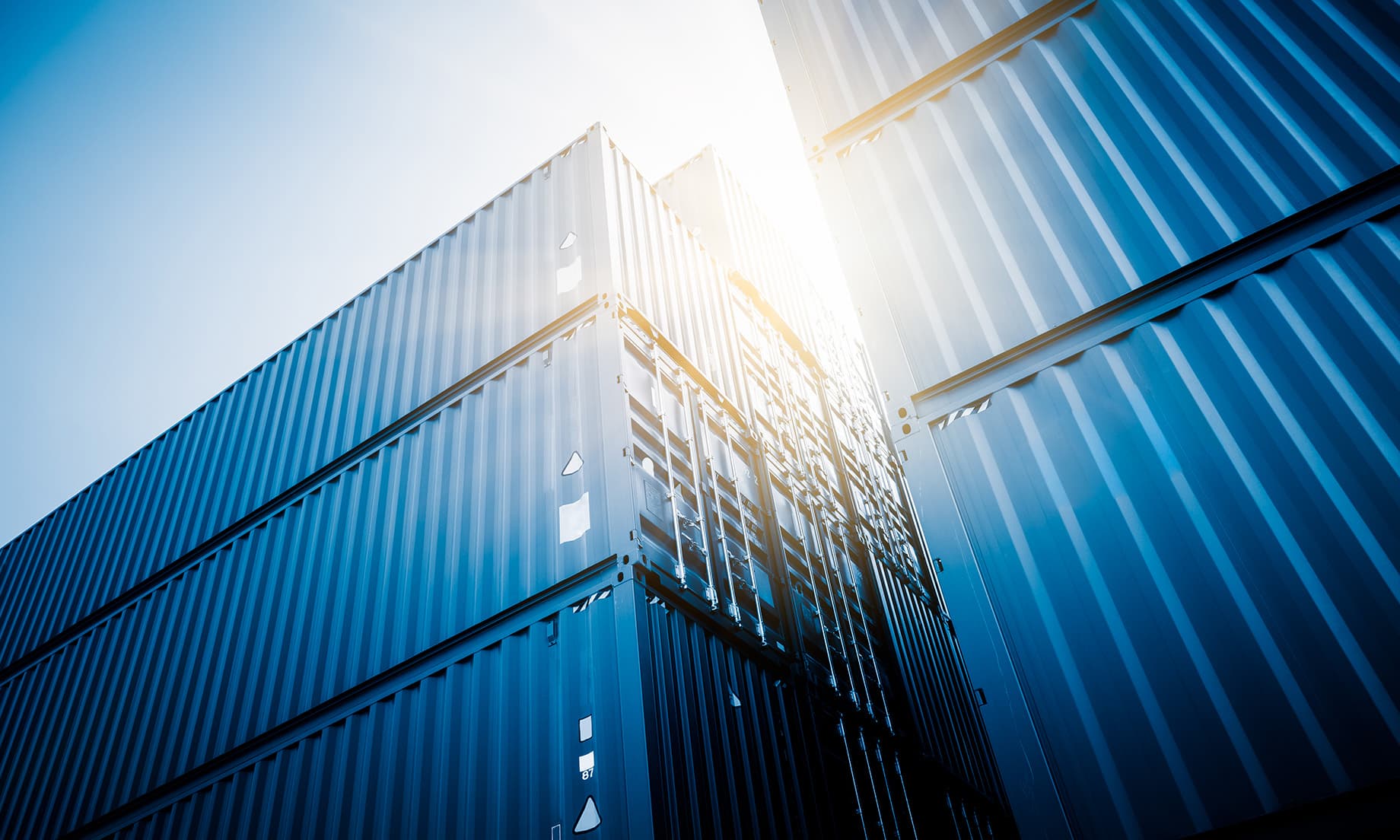 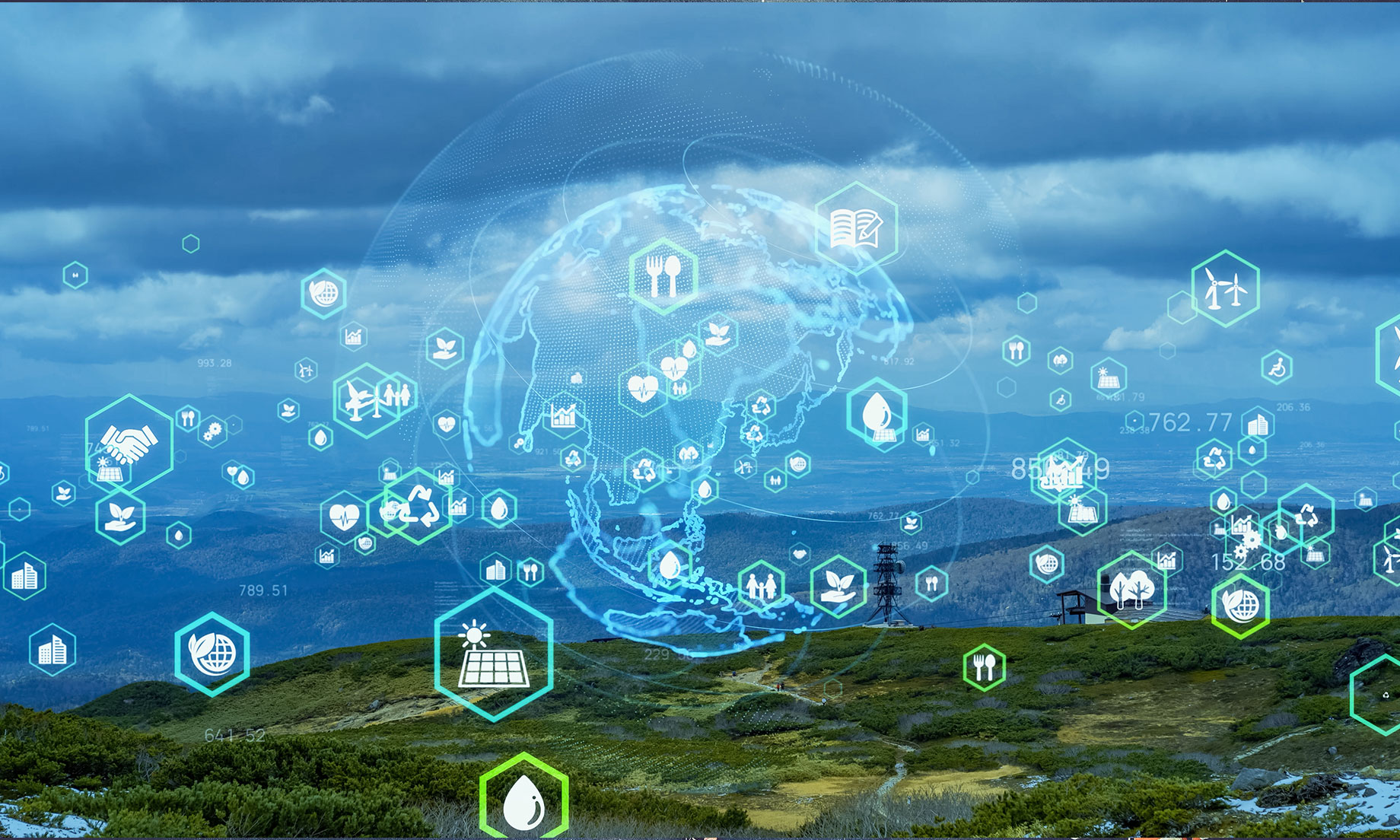 As ESG factors become increasingly relevant at the global level for regulators, investors and analysts, banks need to move from a pure compliance perspective to one that acknowledges the financial opportunity embedded into the ESG journey and upgrades their capabilities to reap the related advantages fully. 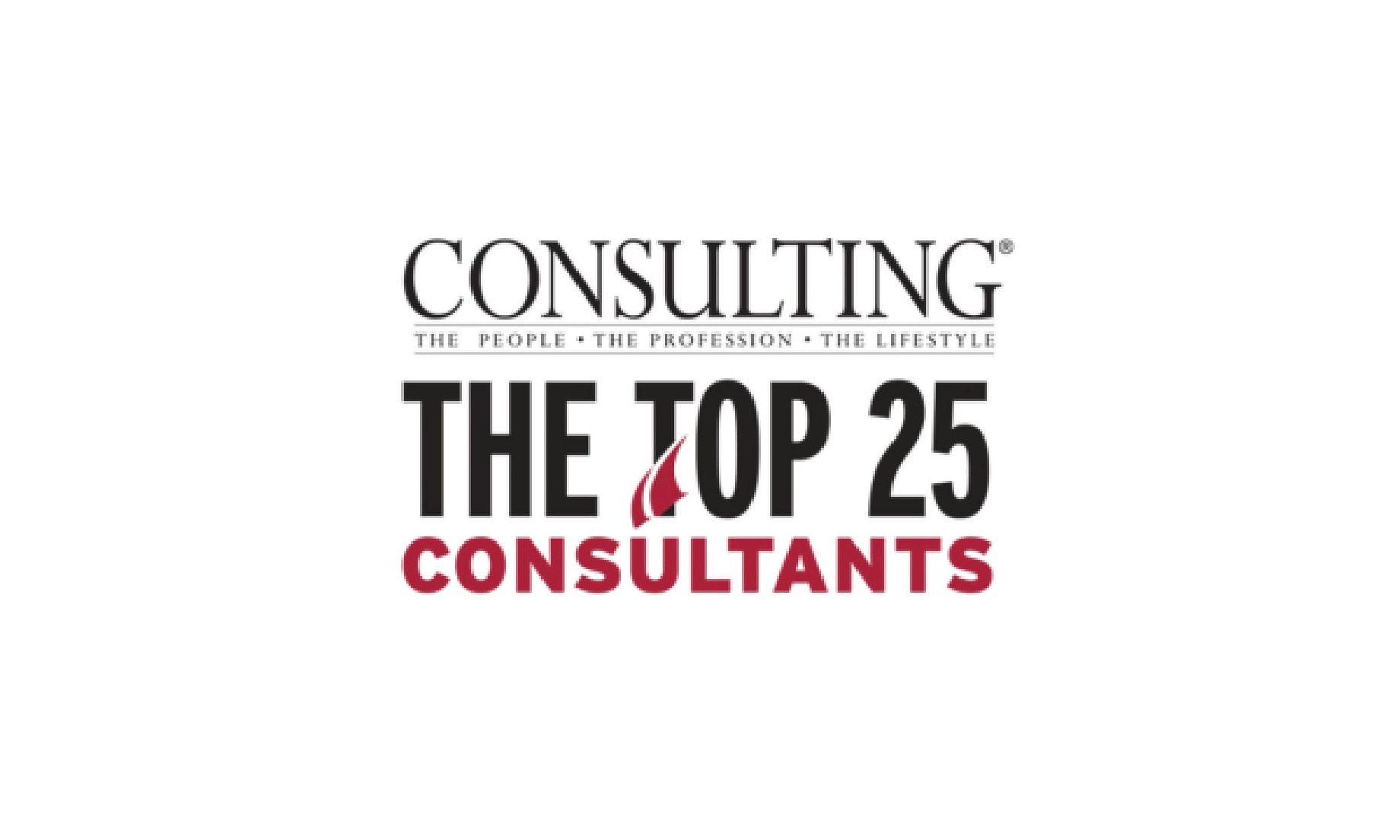 Fadi Farra, Managing Partner of global consulting firm Whiteshield, has been named as one of the leading professionals in Consulting magazine’s 2021 Top 25 Consultants. 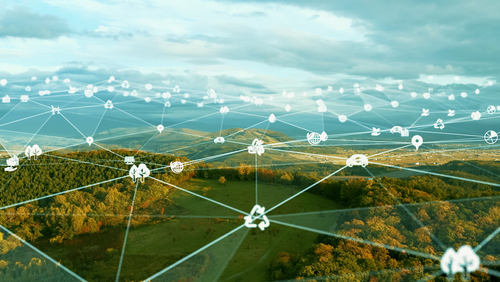 A year’s worth of rain falls in the space of hours in the Henan province of China, leaving commuters trapped in the flooded subway system. A record-breaking 49.6°C heat is registered in British Columbia, Canada, hours before the weather station and its nearby town are devastated by a 200,000-acre forest fire. A magnitude 7.2 earthquake hits southwestern Haiti, triggering multiple tsunamis and causing more than 2000 fatalities. 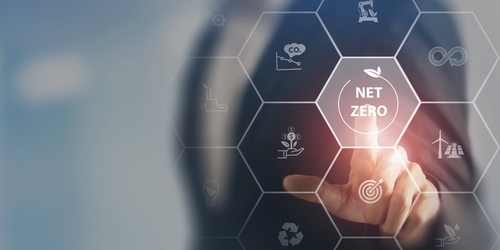 The 27th Conference of the Parties to the UN (COP 27) marks the halfway milestone for achieving the Sustainable Development Goals by 2030 since their initial launch in 2015, bringing together leaders from around the world to address the looming climate crisis. 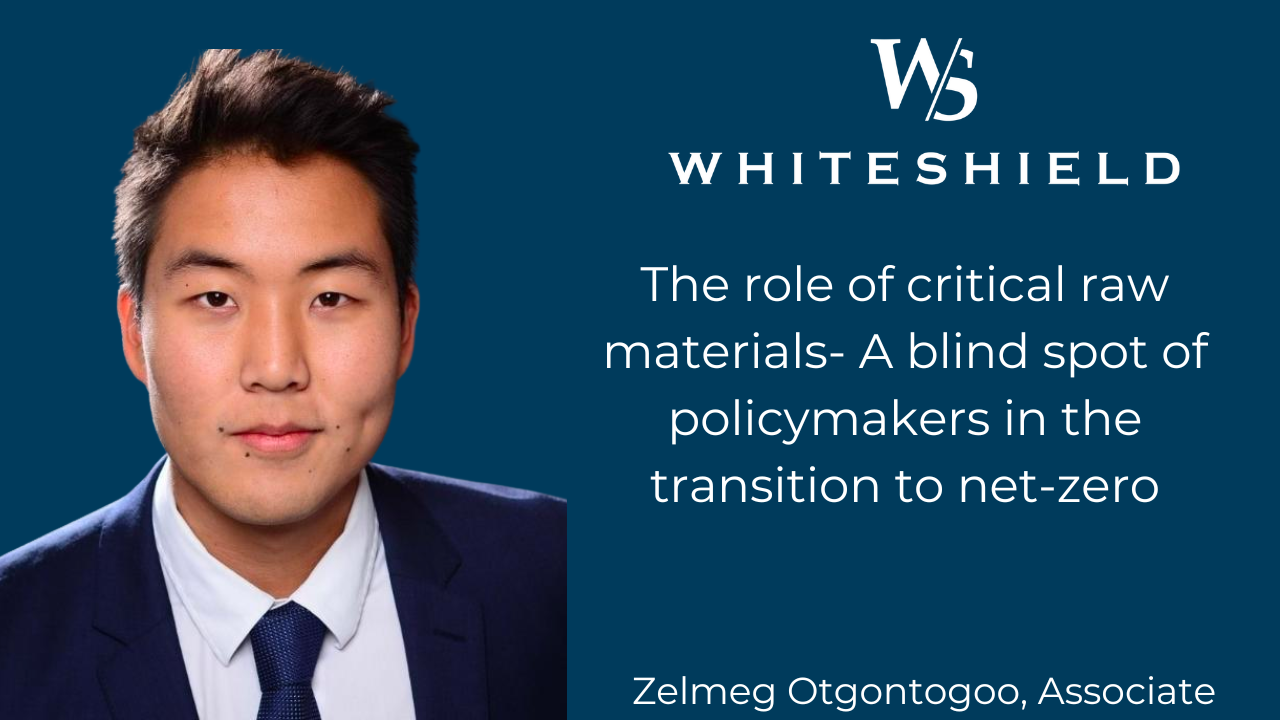 Zelmeg Otgontogoo, Associate at Whiteshield, discusses “The role of critical raw materials- A blind spot of policymakers in the transition to net-zero”

Zelmeg Otgontogoo, Associate at Whiteshield, discusses “The role of critical raw materials- A blind spot of policymakers in the transition to net-zero” 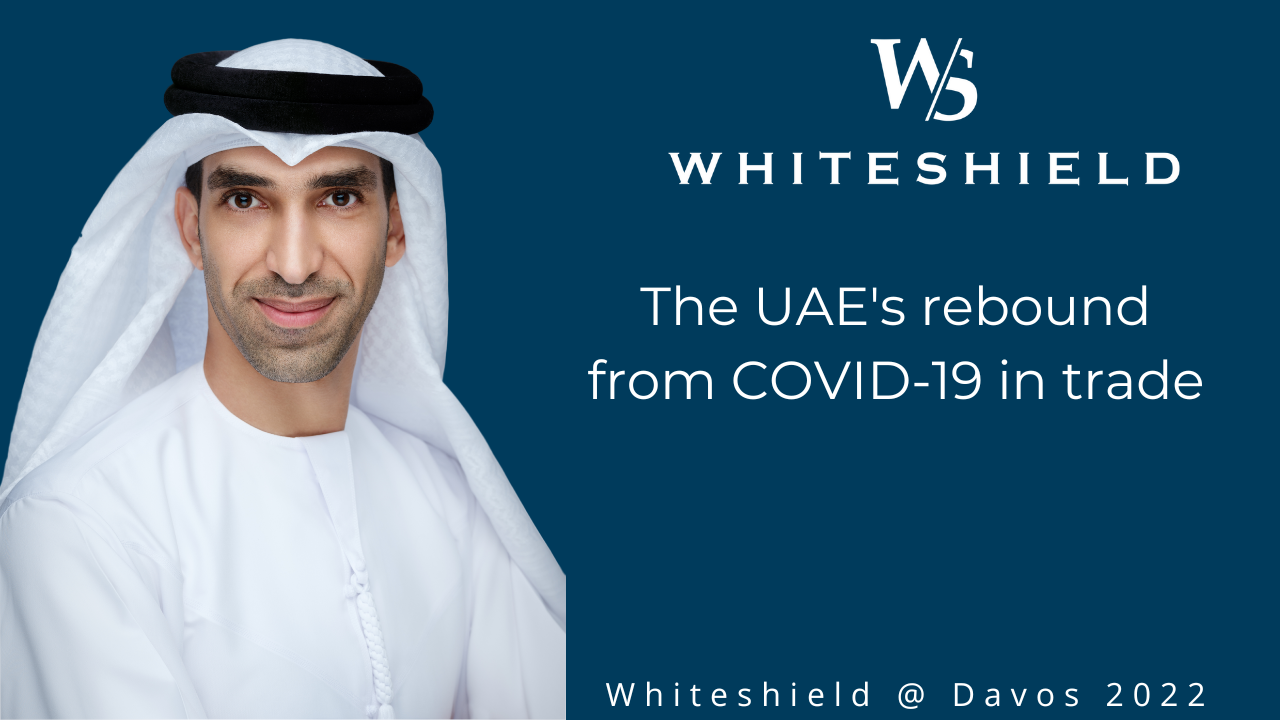 Whiteshield @ Davos 2022: HE Dr Thani Al Zeyoudi, UAE Minister of State for Foreign Trade discusses the UAE’s rebound from COVID in trade and the lessons learned throughout

HE Dr Thani Al Zeyoudi, UAE Minister of State for Foreign Trade discusses the UAE’s rebound from COVID in trade. 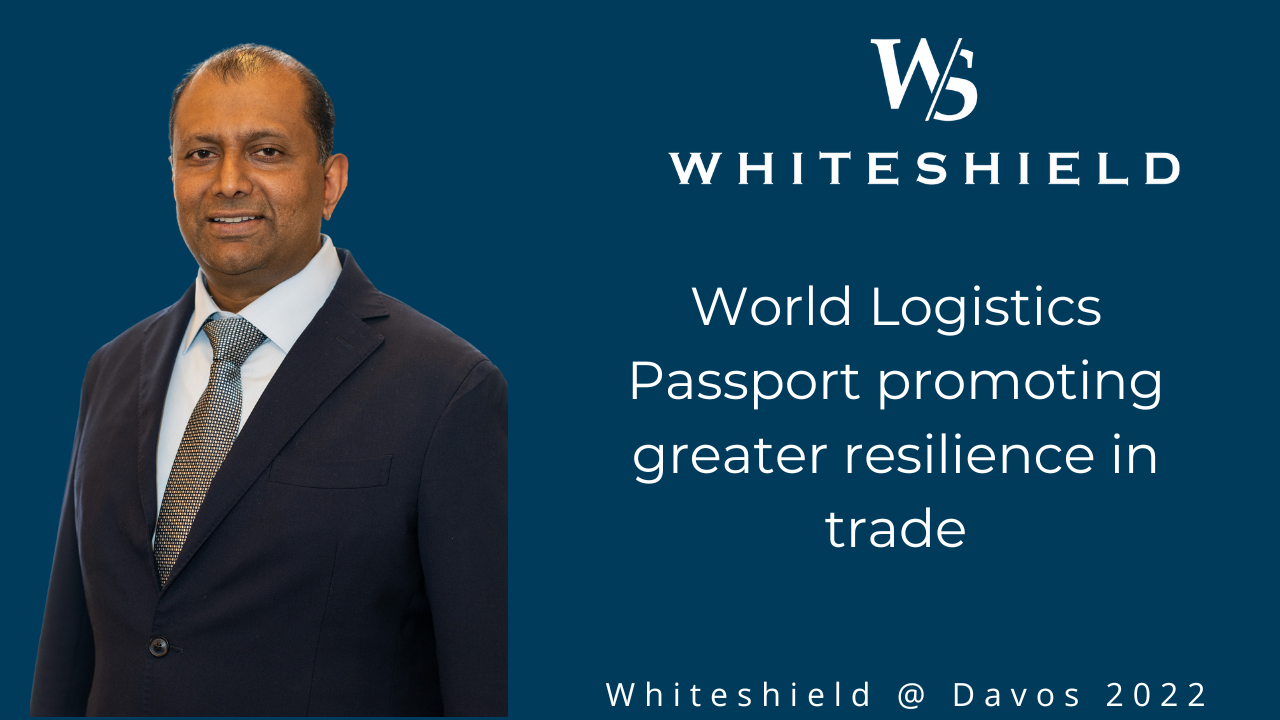 Mike Bhaskaran, Chief Executive Officer, World Logistics Passport on the role of WLP in promoting greater resilience in trade around the world. 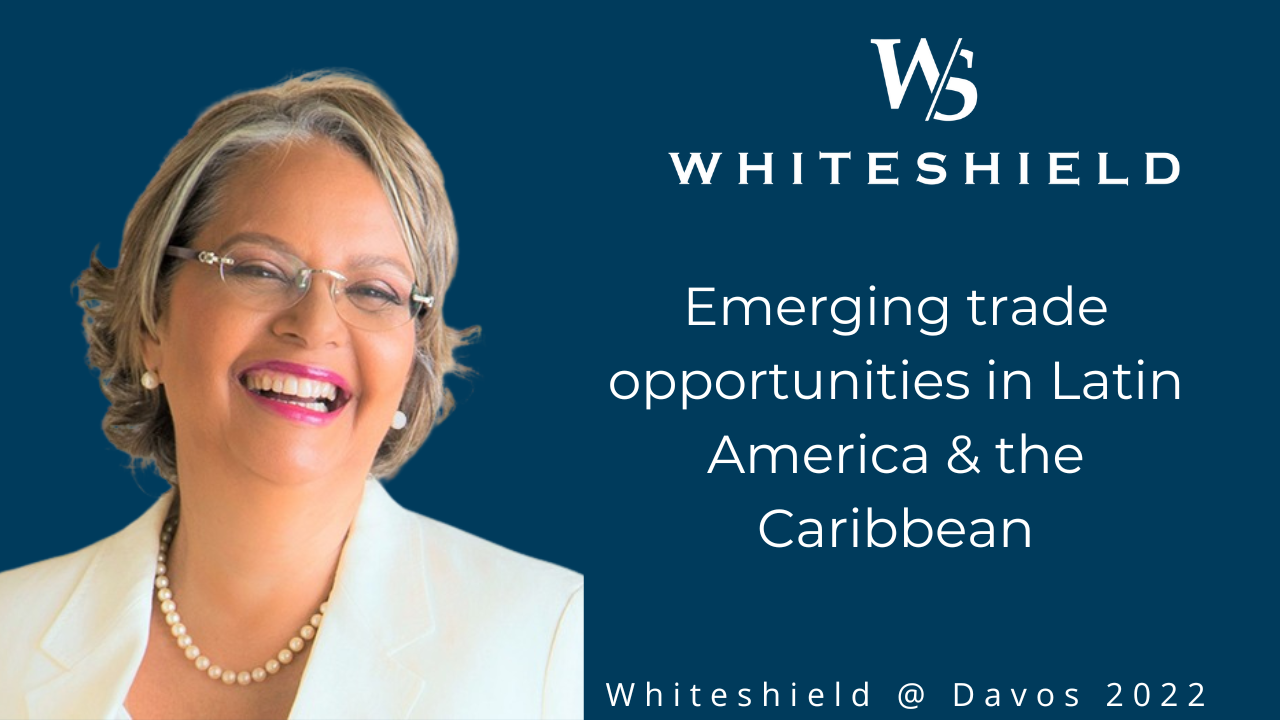 Our people embody our wide array of expertise and capabilities. They help solve our clients’ most challenging issues. Get to know more about us by exploring selected profiles from our vast array of people. 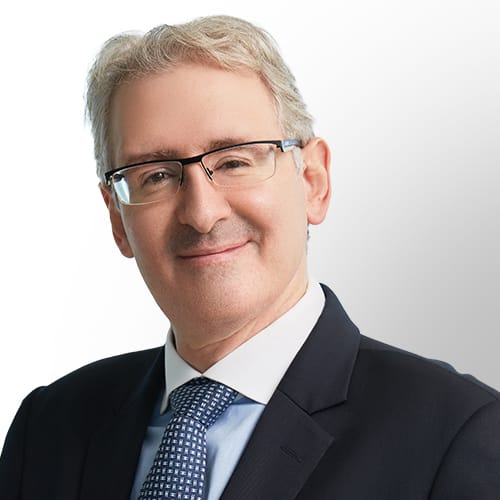 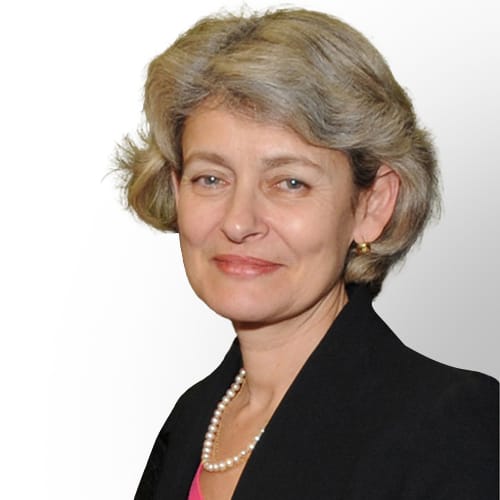 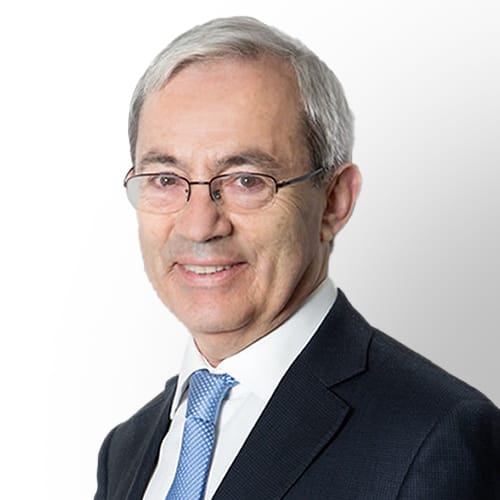 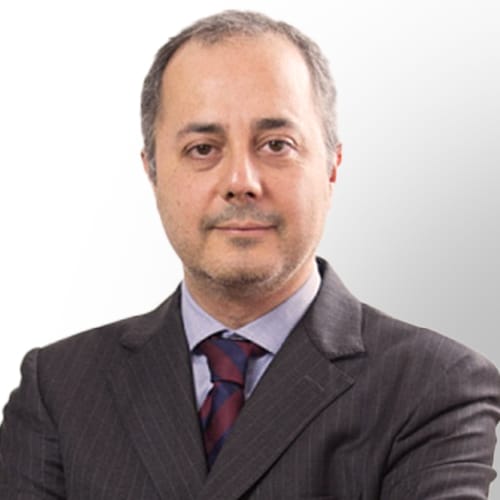 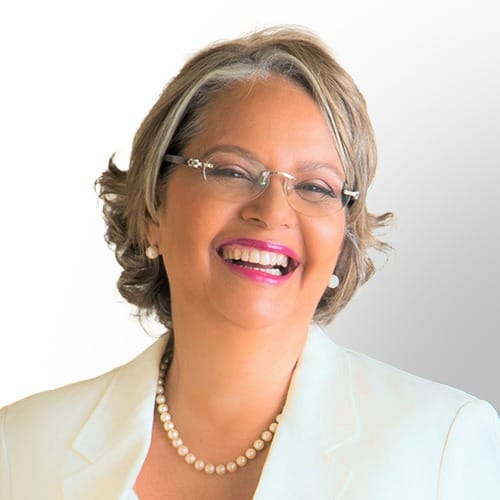 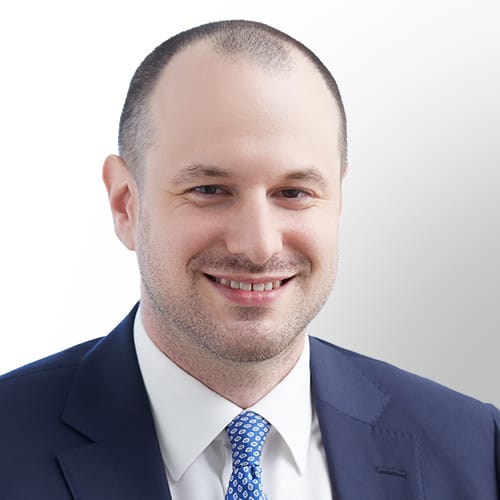 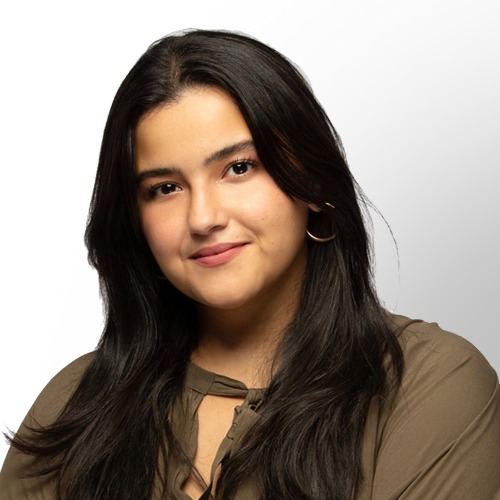 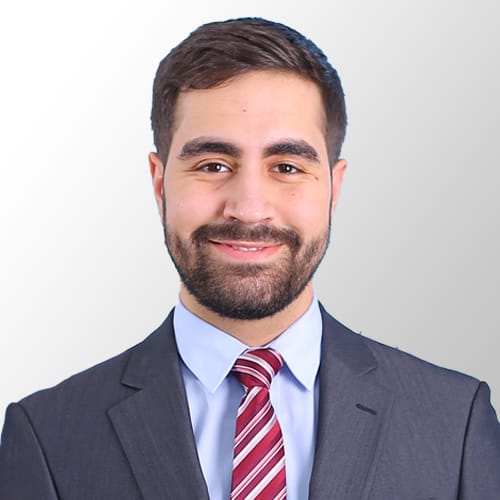 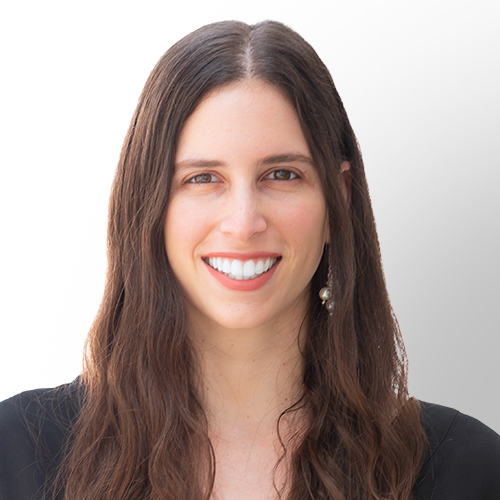 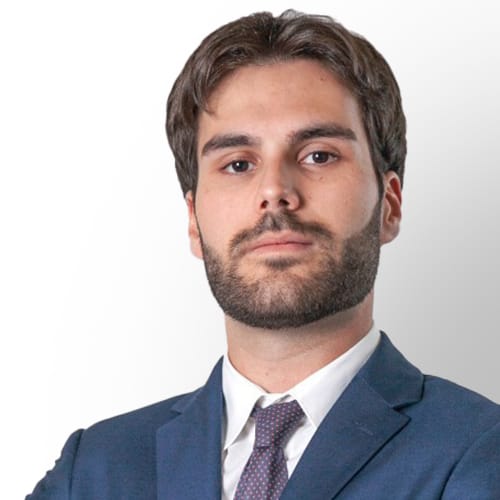 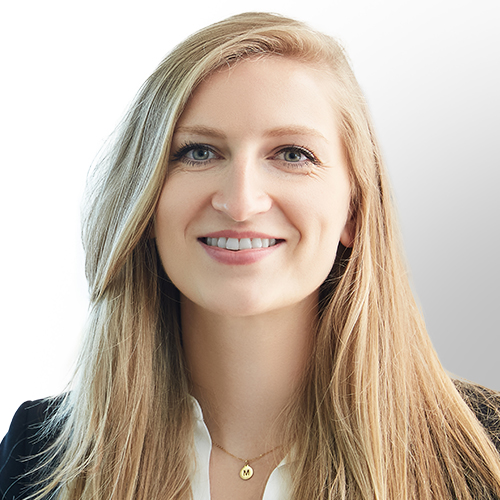 Explore our careers page and start your journey towards becoming a valued member of our Whiteshield Team.

To contact us, use the following e-mail address or call one of our locations. 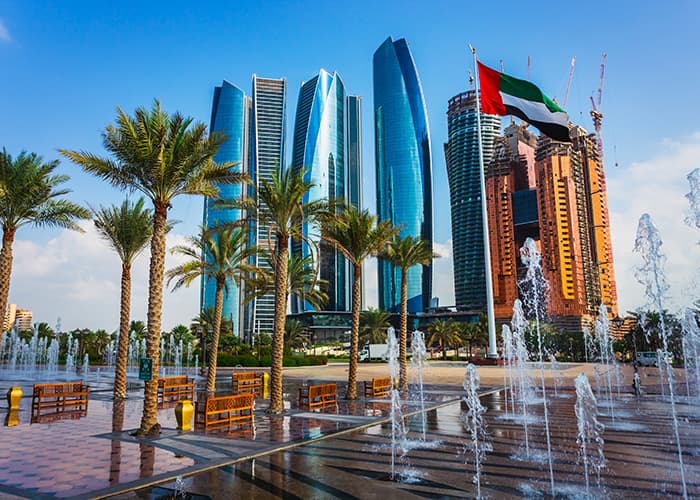 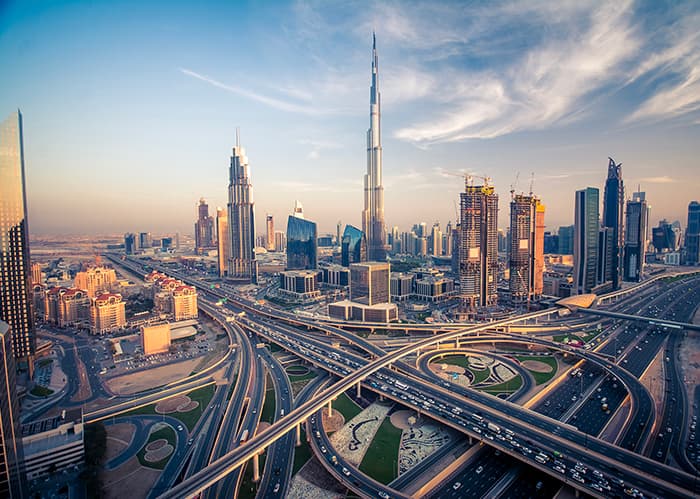 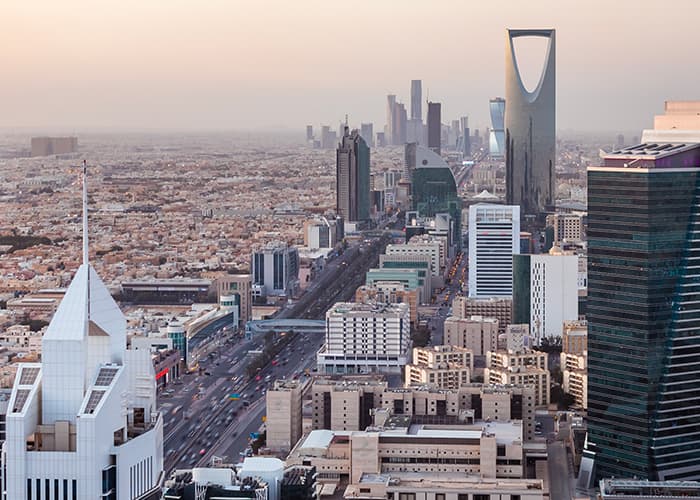 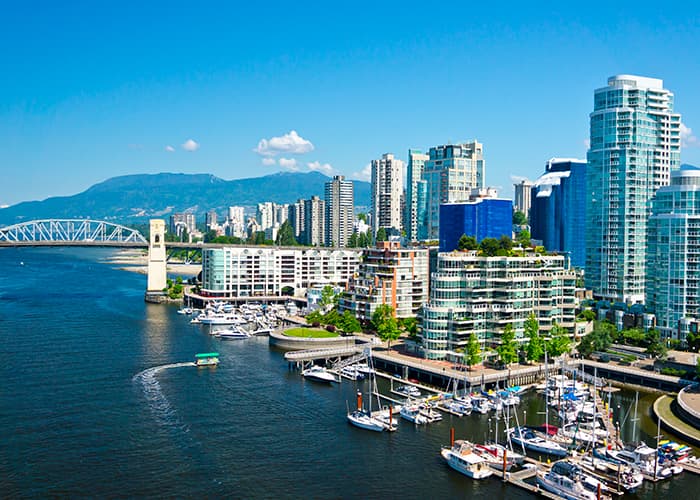 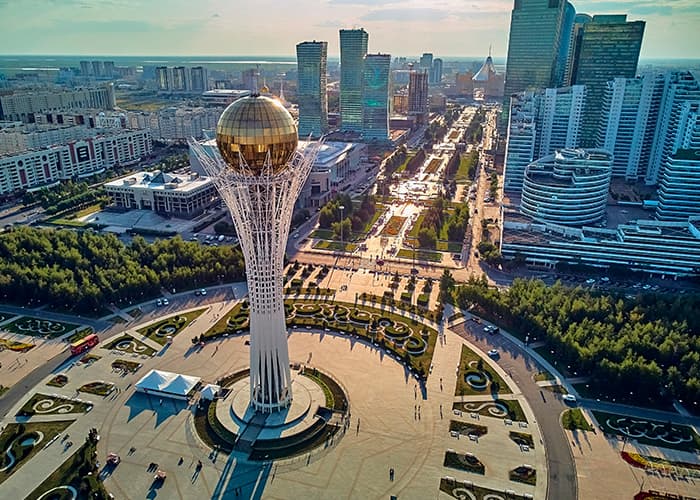 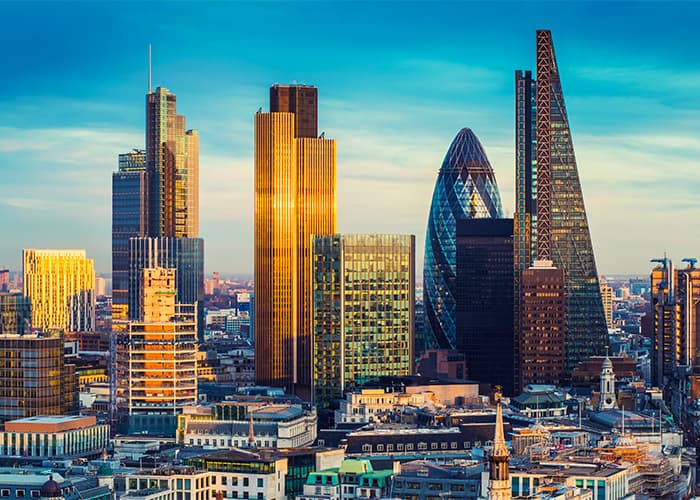 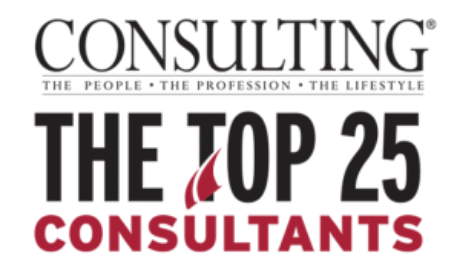 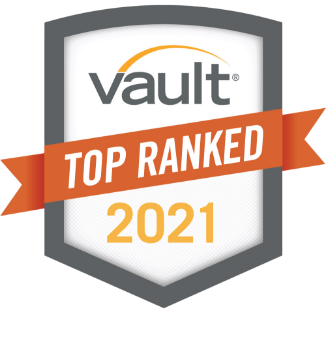 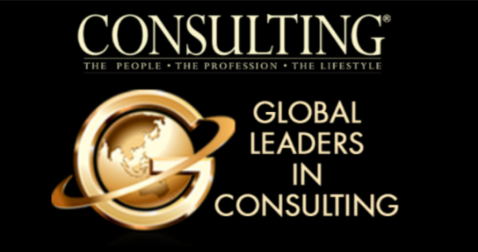