Anthony O’Sullivan has also been a Professor at the grande école Sciences Po (Paris Institute of Political Studies) since 2008. Prior to joining Whiteshield, he was a Deputy Director in the Secretary-General’s Office and Head of the Private Sector Development at the Organisation for Economic Co-operation and Development (OECD).

He started his career as a consultant at Accenture before joining Michael Porter’s Monitor Group where he also developed his credentials in country competitiveness. Before moving to the OECD, he spent several years at A.T. Kearney as a senior strategy manager and a European representative for the Global Business Policy Council, a leading global think tank on government strategy and country competitiveness. Anthony was also a member of the World Economic Forum’s Global Agenda Council and part of the Advisory Board for the WEF’s World Competitiveness Report.

Anthony O’Sullivan is an author and contributor to a number of books and papers on competitiveness, investment, innovation, entrepreneurship and digital disruption. He is also also a regular contributor to written and televised media. 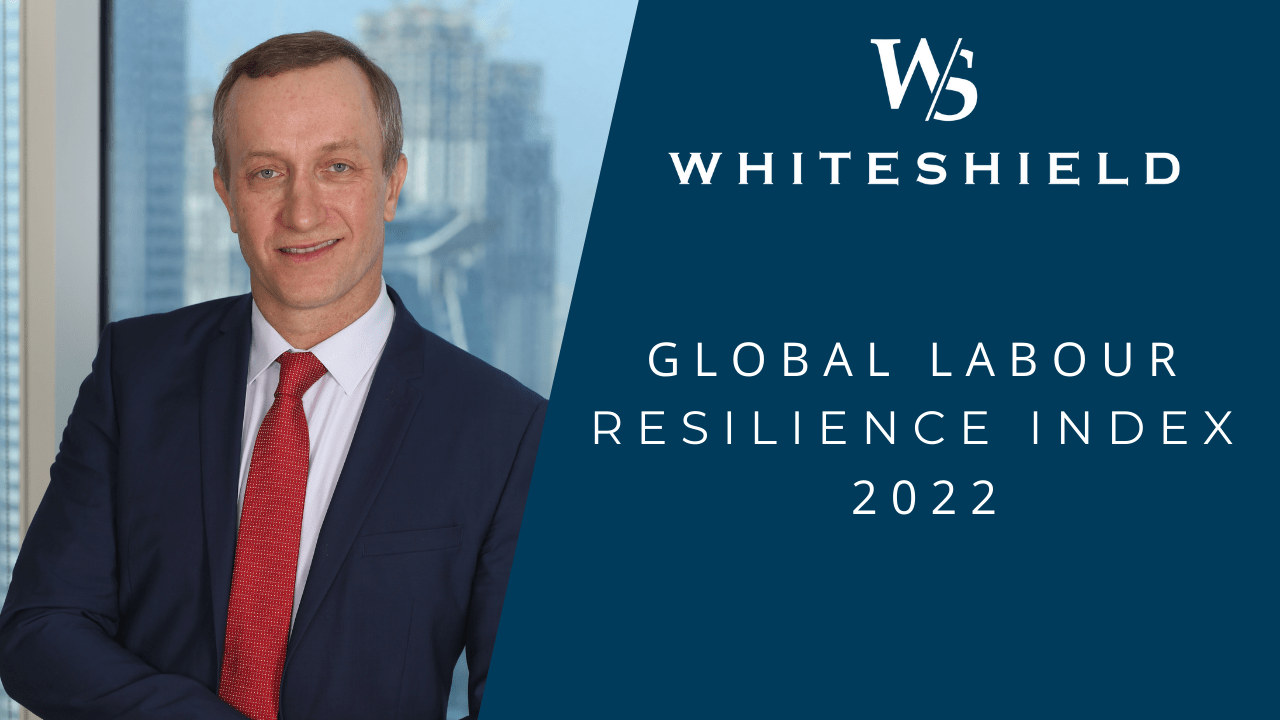 Video: Anthony O’Sullivan on the key findings of the Global Labour Resilience Index 2022