Towards a resource-saving path of economic development

As countries continue to deploy a growth model that assumes infinite resources, the question of how to measure resource consumption in economic development becomes ever more paramount.

Current measures understate energy consumption which is cumulative. Energy if needed not only for the final production of goods and services, but also for their inputs. Moreover, energy is derived from a number of sources ranging from oil and electricity to human knowledge and energy. The sum of all the energy used to produce a final product or service output is called emergy and can be measured in units of emjoules, or emergy joules. With emergy, fuel, electricity, services or even human labour can all be expressed in emjoules of solar energy that is required to produce them.

The emergy of each product or service is evaluated using a system diagram, which reflects all corresponding energy inputs which are then evaluated in terms of emjoules 1 (see Figure 1). The sum of total emergy inflows is the emergy used to produce the certain product or service.

At the global level, the volume of national emergy consumption is proportional to the overall size of a country as expressed in terms of its geography, economy, and population. For instance, there is a strong positive correlation between emergy consumption and GDP (see Figure 2).

The correlation of a country’s GDP with emergy consumption highlights two different development paths: resource-based and resource-saving. A resource-based development path translates into a higher level of cumulated energy consumed for the same level of GDP. For countries such as China, Russia, and India, economic growth is driven more by consumption of natural resources than technology that optimizes the use of these resources. By contrast, a resource-saving country such as Japan, which consumes a relatively lower level of emergy compared to GDP, leverages resources more productively in its economic growth.

The concept of emergy underscores ecological aspects of economic development that are not accounted for in GDP: consider that while the GDP of Japan and China is comparable, the ecological structures of these two economies is very different.

Countries with higher levels of economic complexity are more efficient in their emergy consumption, as highlighted by Figure 3 which shows that countries with lower levels of Emergy/GDP are associated with a higher Economic Complexity Index (ECI) score 2. The negative correlation between ECI and emergy/GDP is even more evident for emerging markets which tend to be more resource-dependent than industrialised countries.

Through a comprehensive assessment of the cumulated energy used to produce products and services, emergy offers policymakers insight into a country’s efficiency in resource consumption and direction on ways to achieve more sustainable economic development. 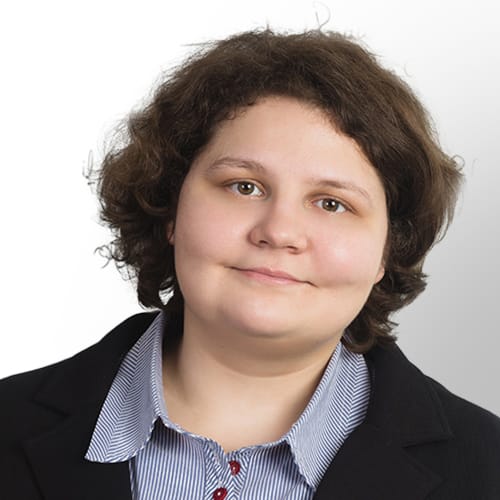 A socioeconomic model with a dynamic view of economic and social wellbeing indicators for key sectors to chart a path beyond the lockdown.

Home › Insights › Towards a resource-saving path of economic development